Future of the Craft

Future of the Craft

The ceramic artist, Masahiro Maeda, who has been creating works based in Yokohama, Kanagawa Prefecture for over half a century with prizes including the 68th Kanagawa Culture Prize in 2019, is a leading figure in the contemporary craft world. His elegant and delicate yet heavy works will be featured. At the same time, the works of two of Kanagawa's leading ceramic artists, Kazuhiro Shiraishi and Sawako Kobayashi, will also be introduced, representing the present, the past and the future. There will also be a talk show video on the theme of craft and sake.

In order to prevent the spread of the novel coronavirus, the exhibition scheduled to be held at the Kanagawa Kenmin Hall from Wednesday 10 to Sunday 22 August 2021 has been cancelled, but some of the works that were to be exhibited are now available online. 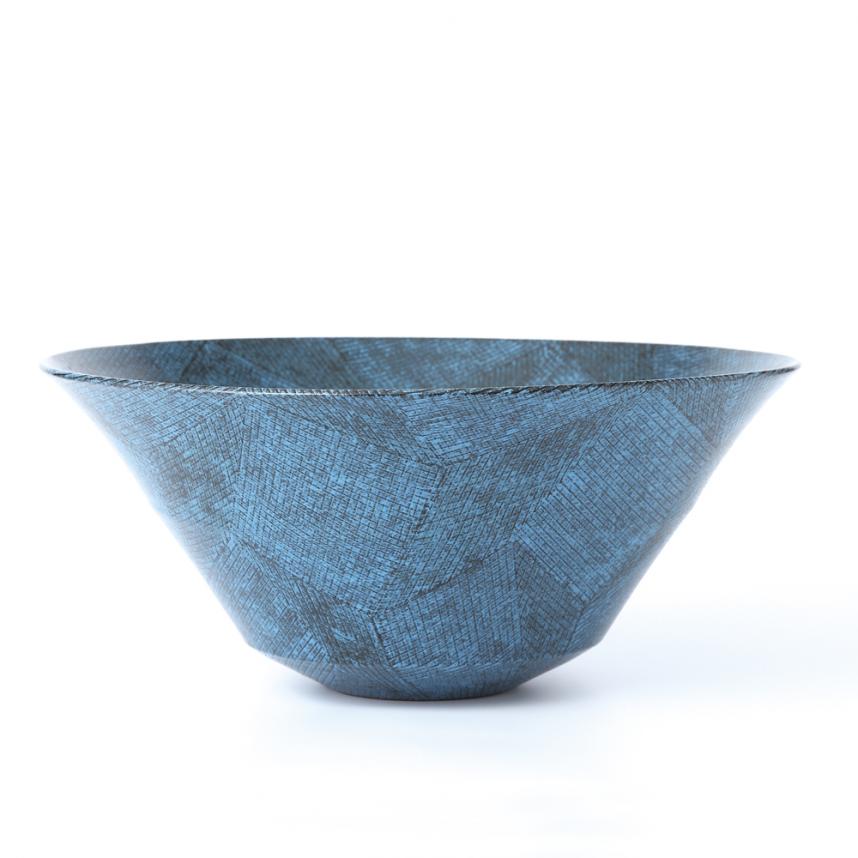 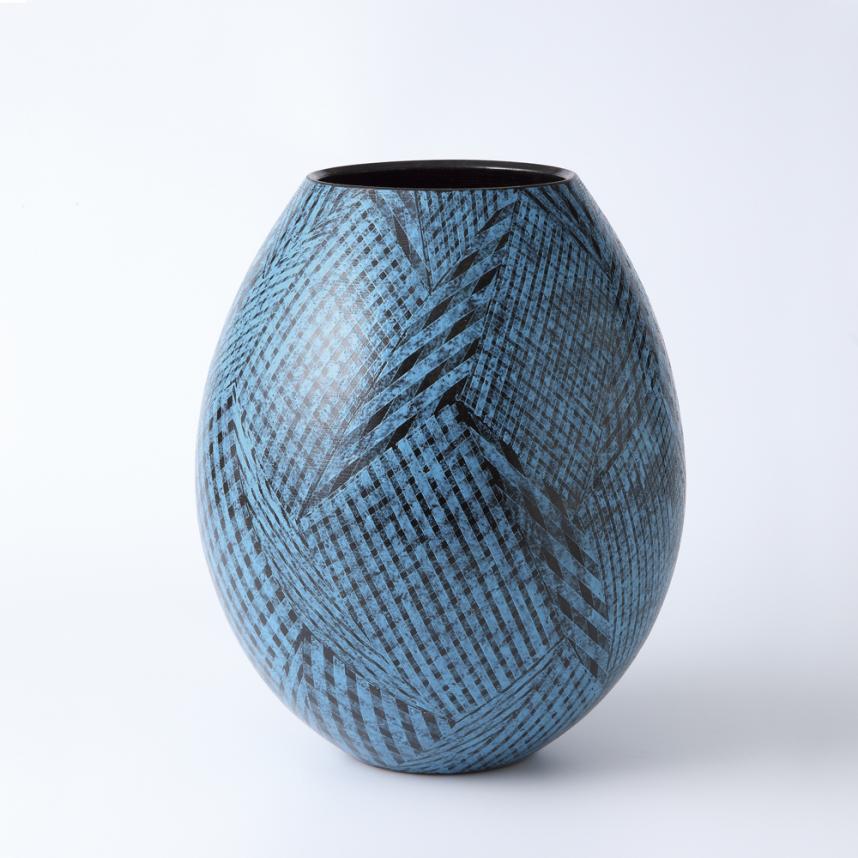 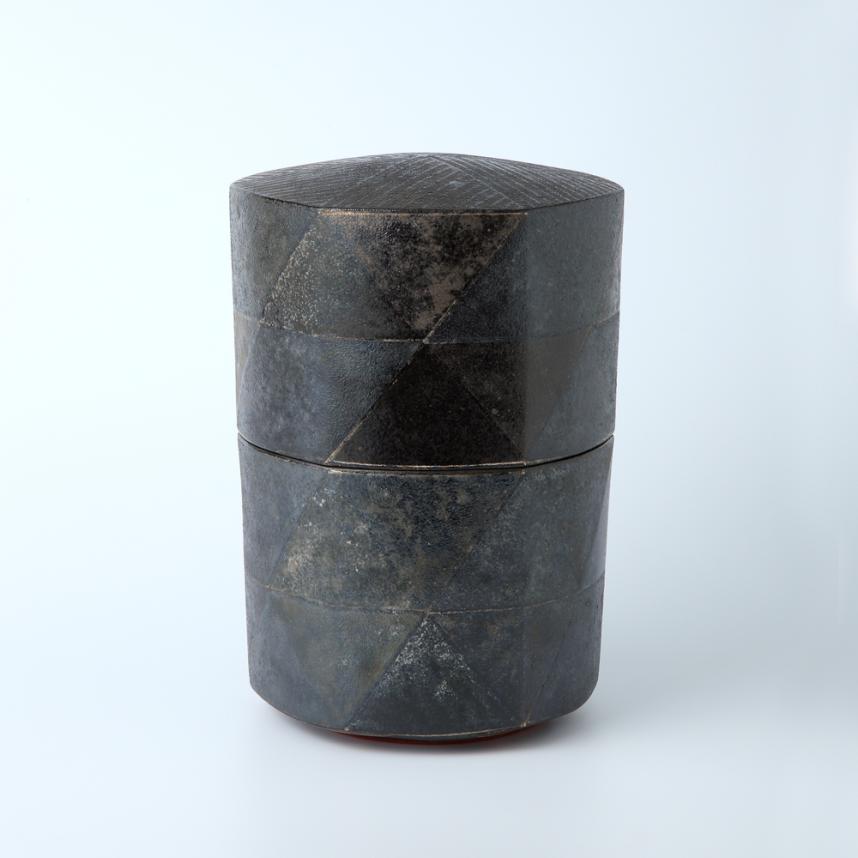 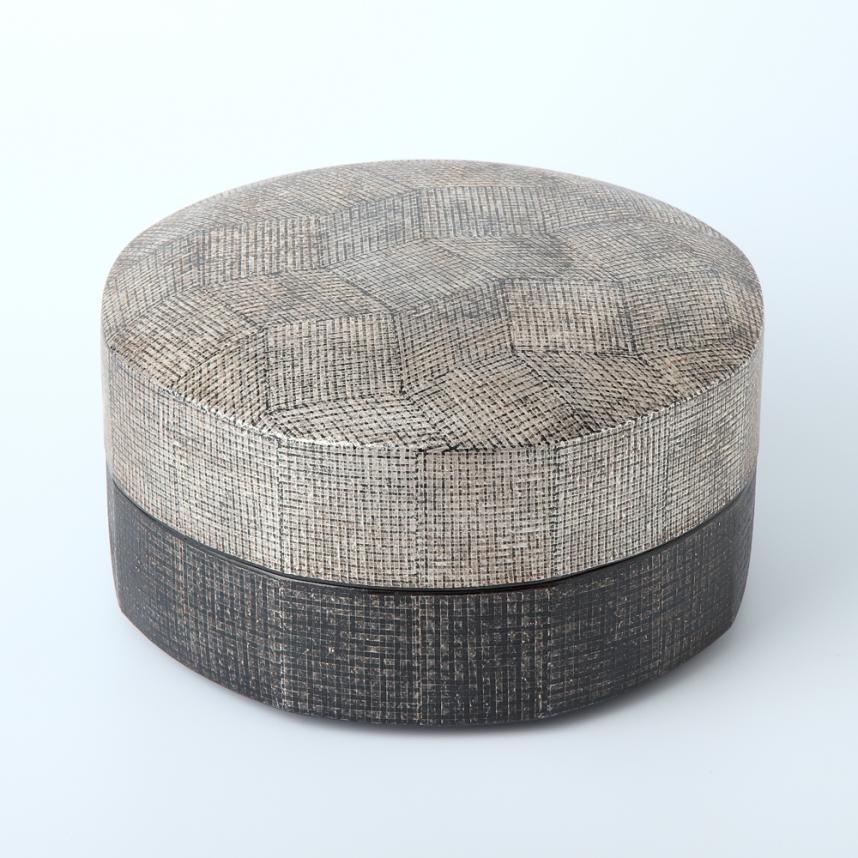 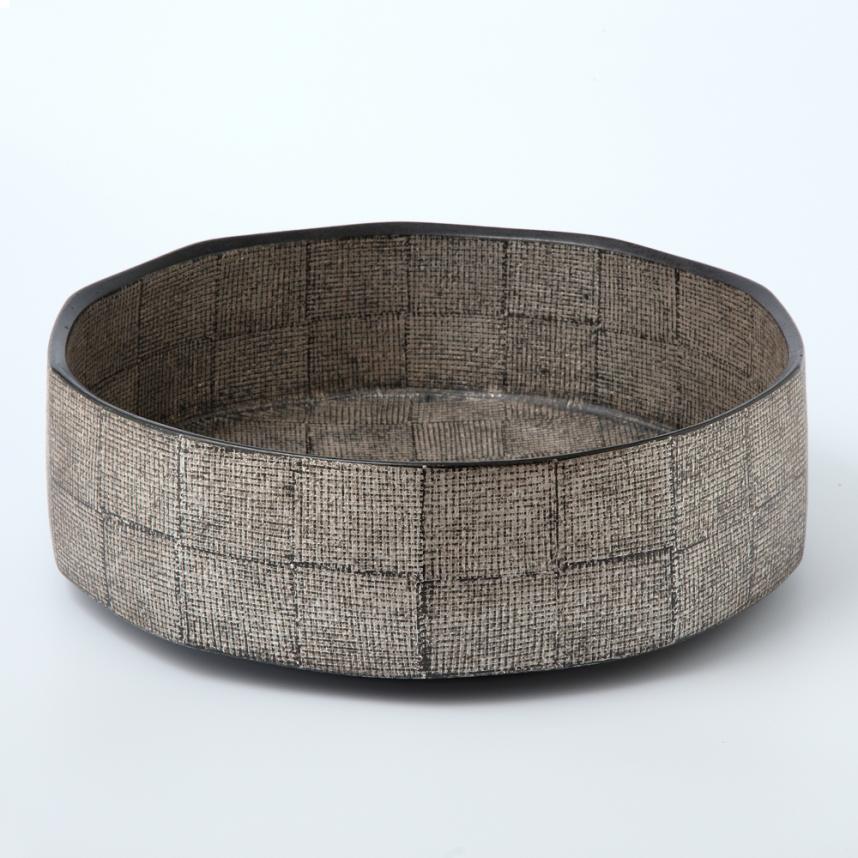 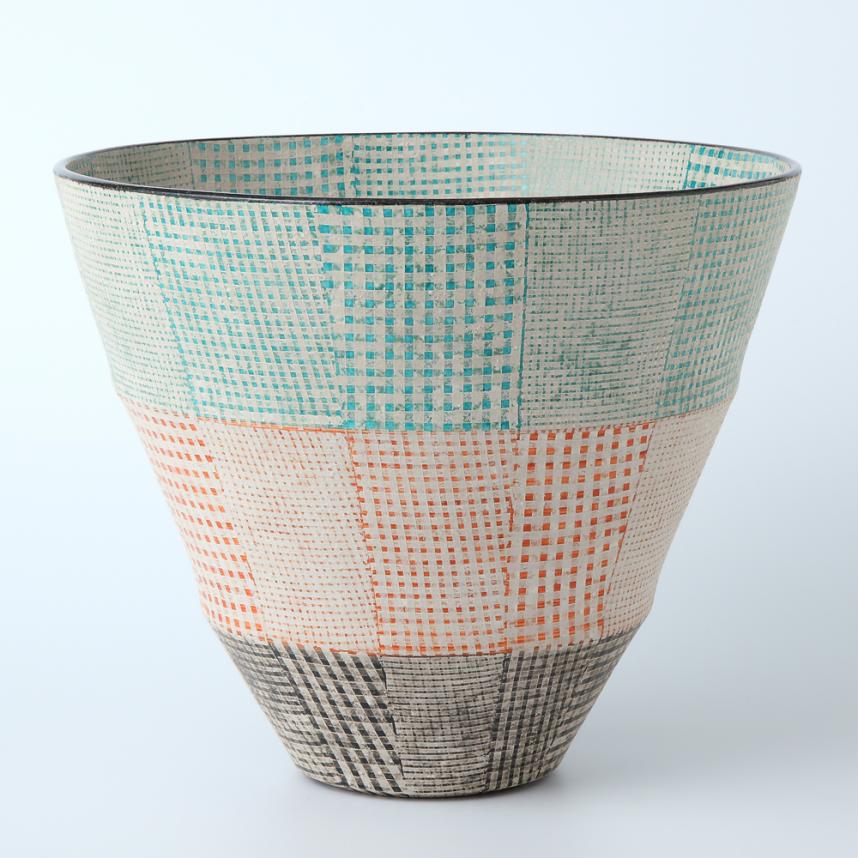 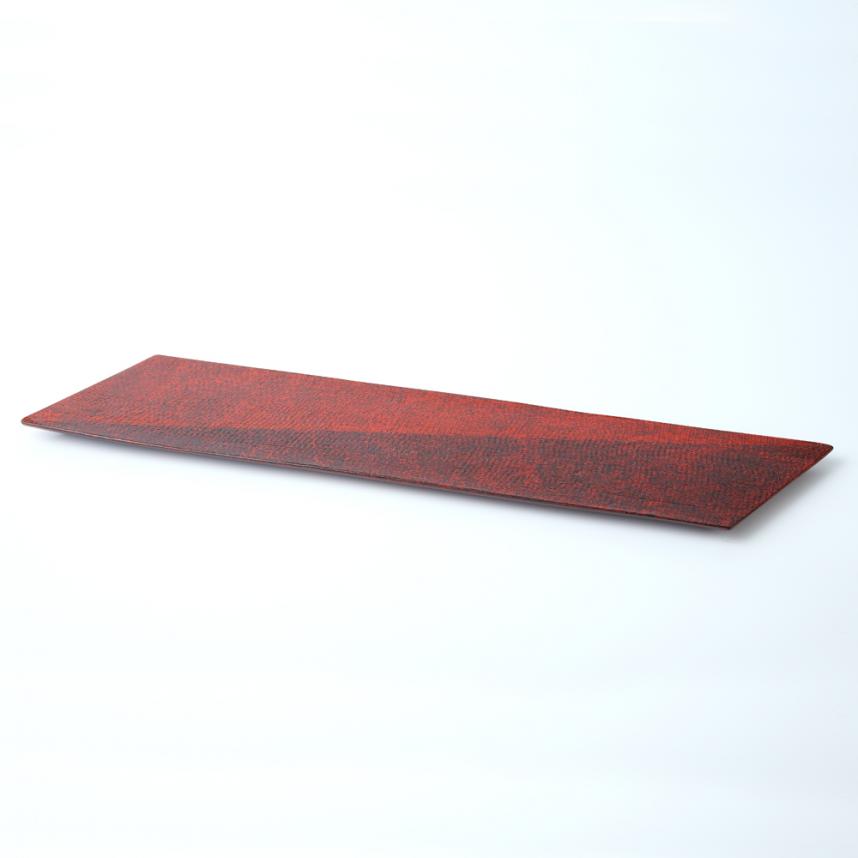 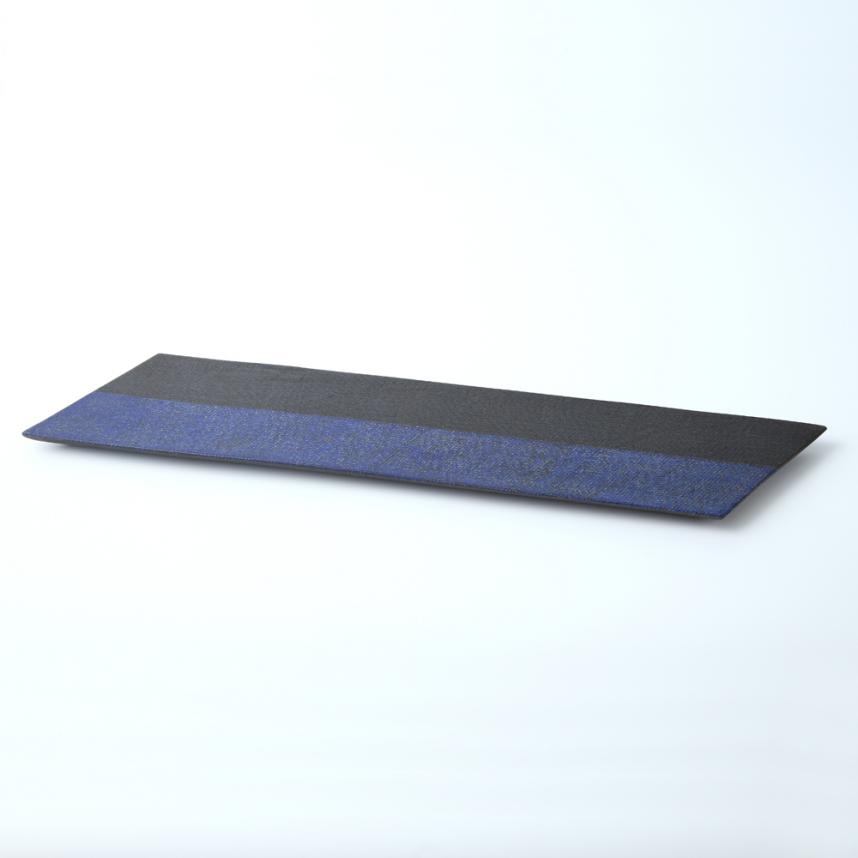 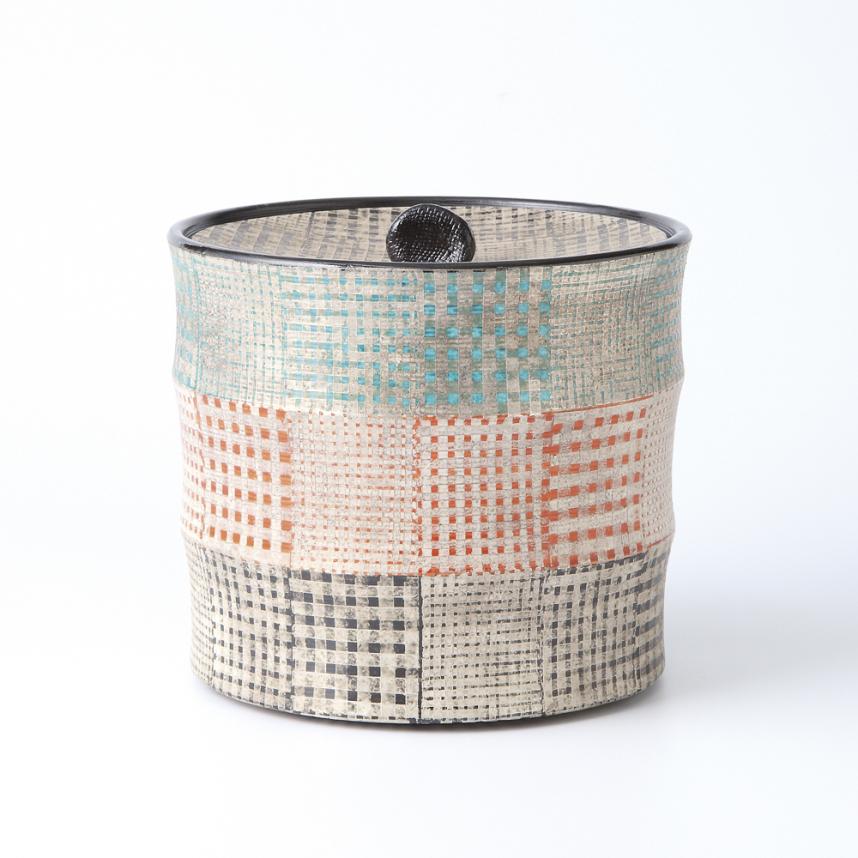 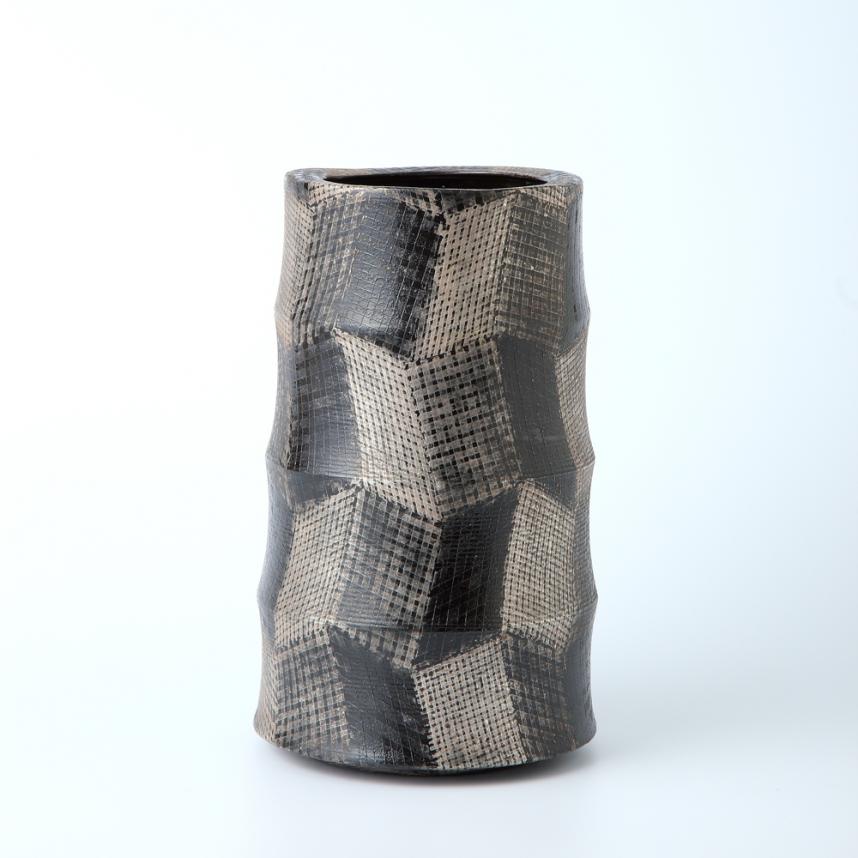 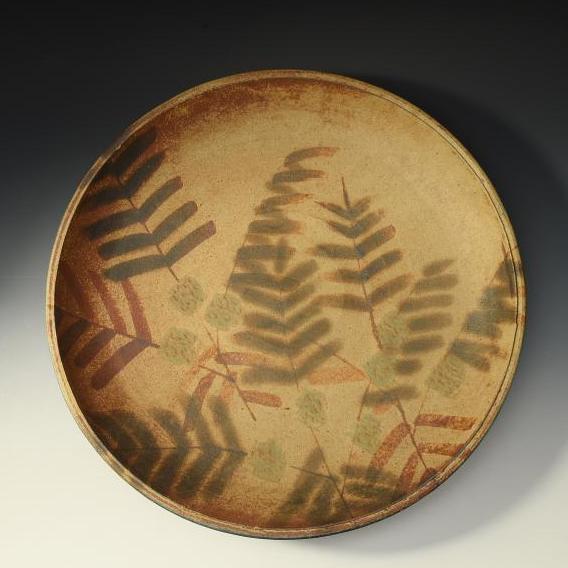 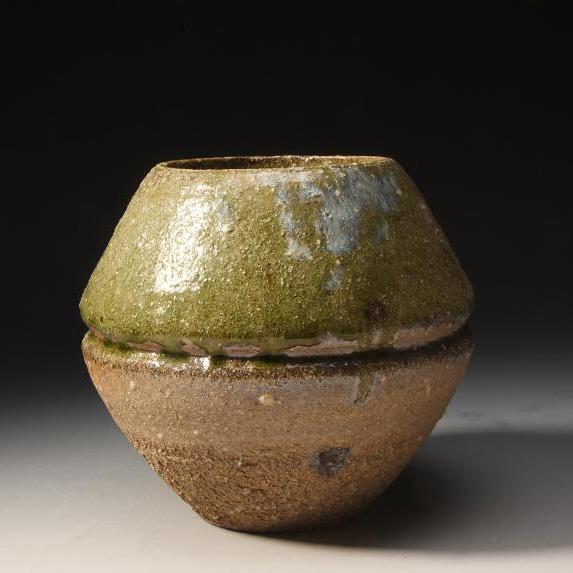 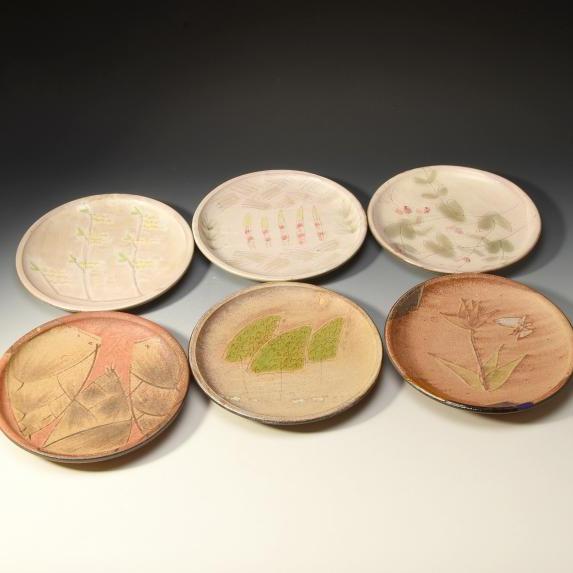 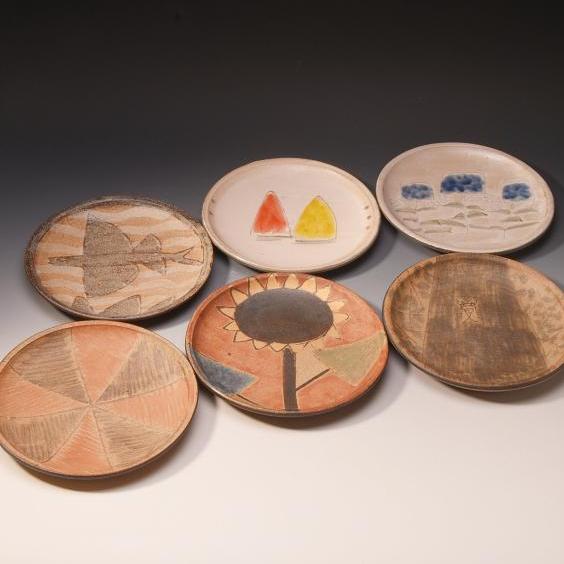 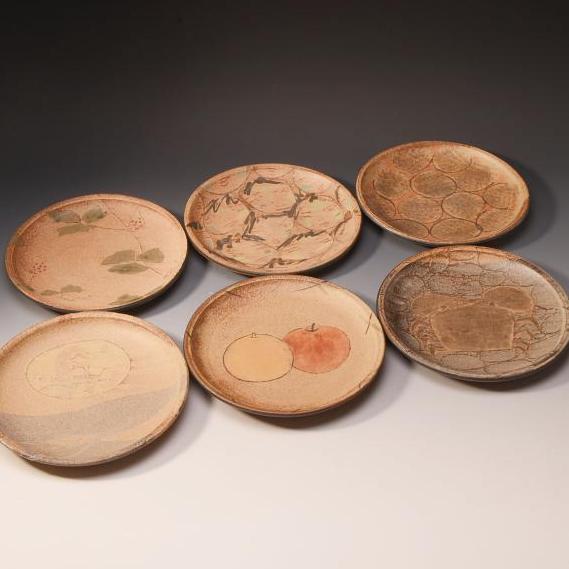 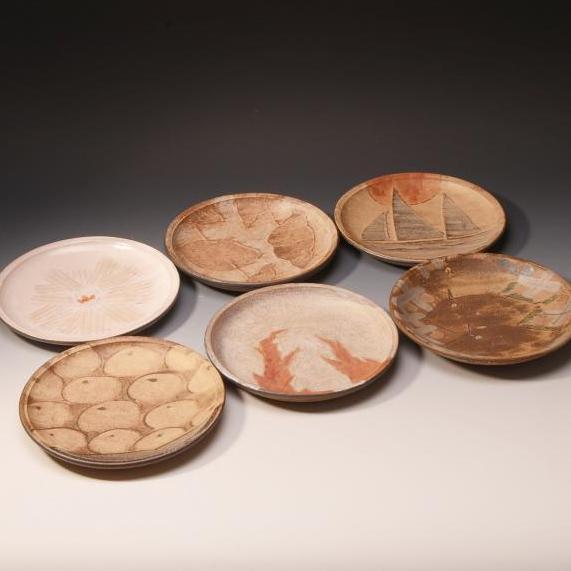 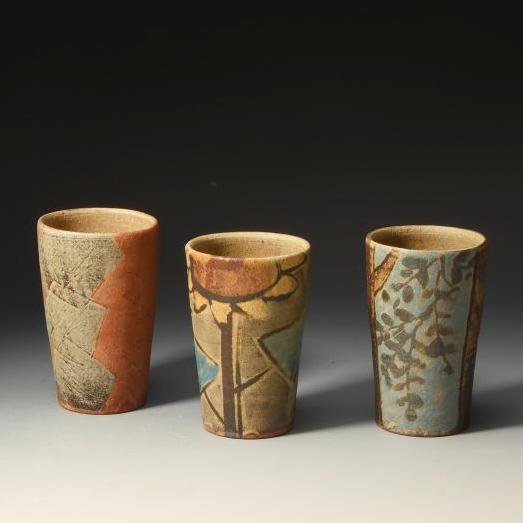 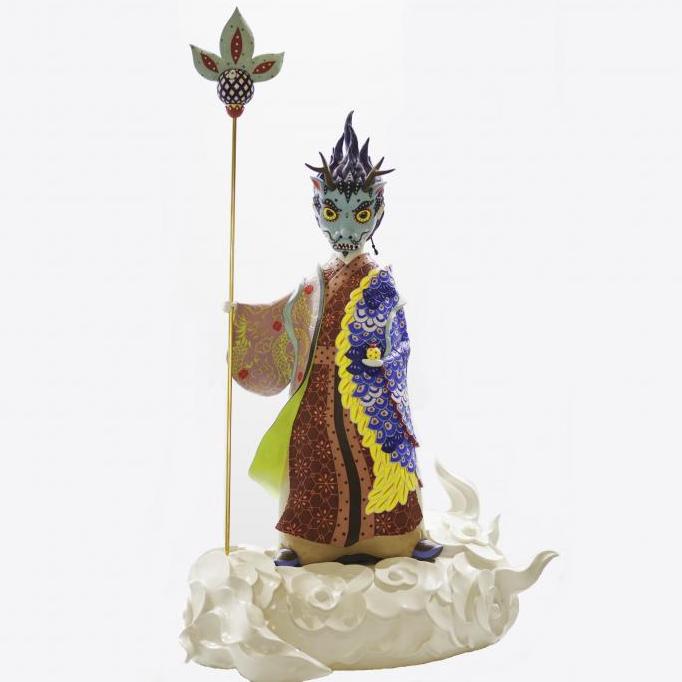 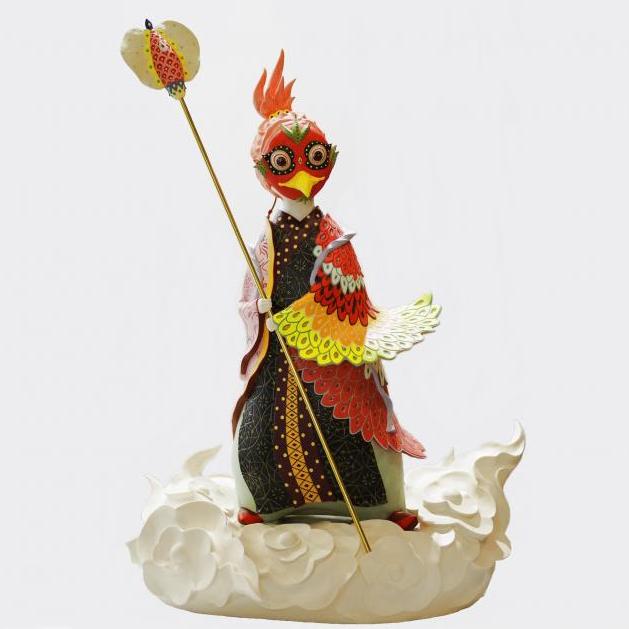 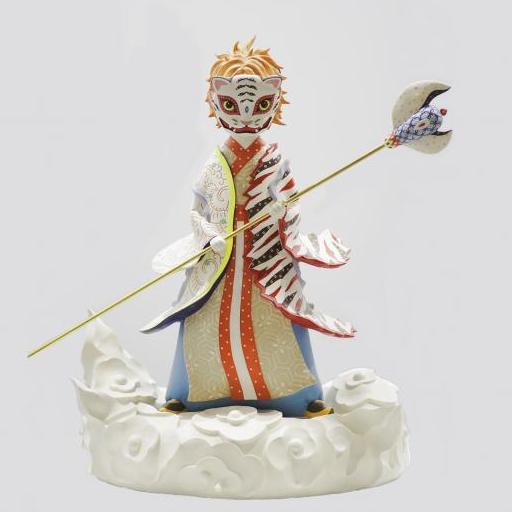 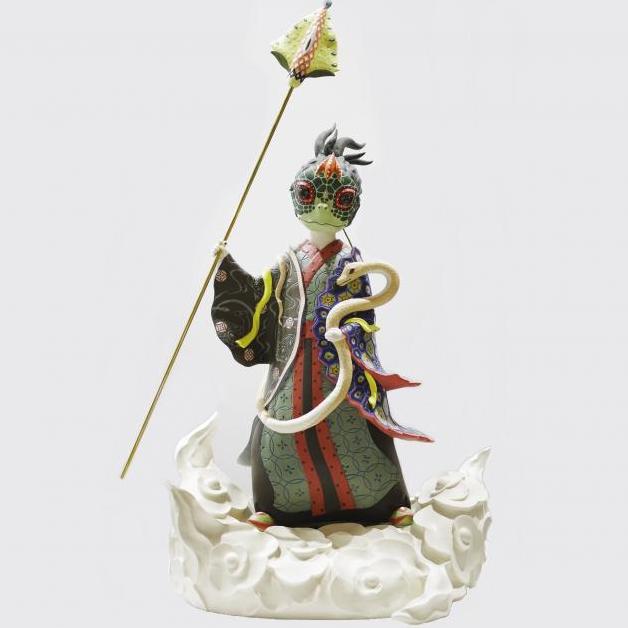 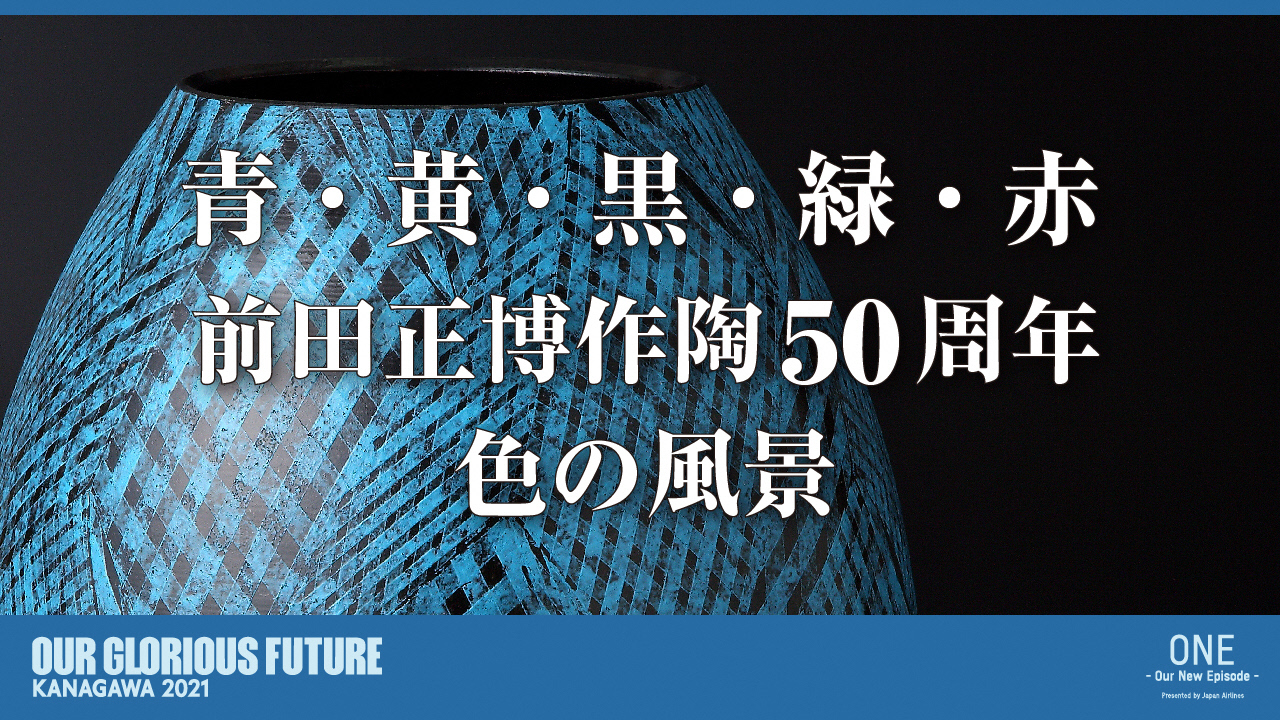 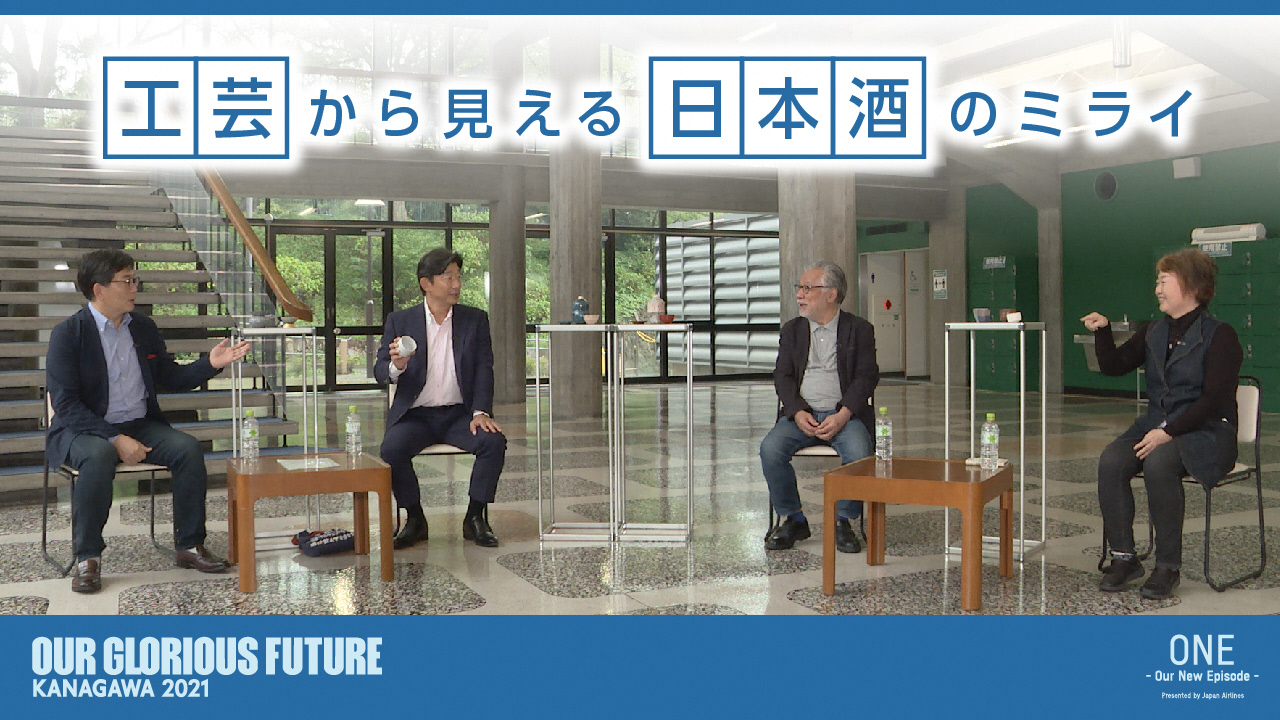 A talk show “Future of Sake from the Craft Perspective” 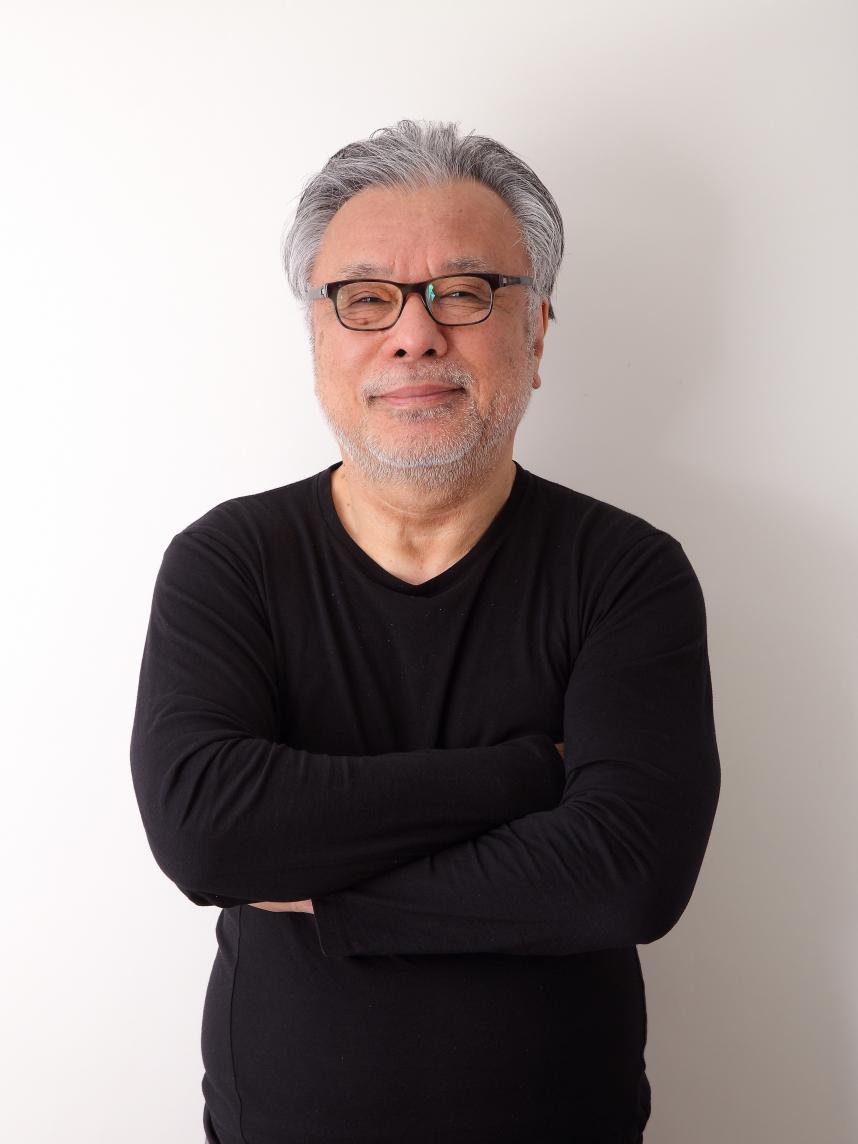 Ceramic artist
Maeda Masahiro
Born in 1948, he completed postgraduate studies at Tokyo University of the Arts in 1975. His works, which are created by repeatedly and painstakingly painting porcelain, have been praised as the unique Masahiro Maeda style and are highly regarded both in Japan and abroad. He is also actively involved in social action activities through his ceramic art, such as organising workshops, for the purposes of culture and art development and fostering future generations in Kanagawa. 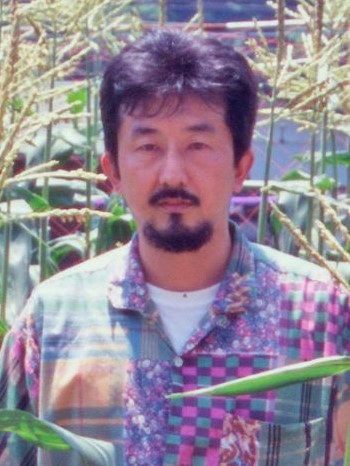 Ceramic artist
Kazuhiro Shiraishi
Born in 1957. After completing a postgraduate course at Tokyo University of the Arts, he worked for eight years at the Kamakura-yama ryotei, Raitei, as a potter. He had an excellent sense of colour and continued to produce attractive, playful vessels after that. In 1996, at the age of 38, he passed away, leaving behind a wealth of talent and a promising future. 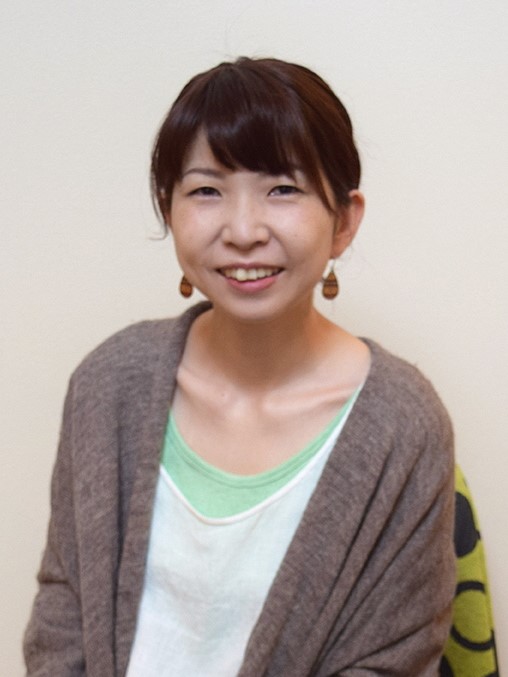 Ceramic artist
Sawako Kobayashi
Born in 1984, she completed a postgraduate course at Tokyo University of the Arts. Using the unique techniques of kneading and painting, she creates objects, ceramic boxes and sake cups with motifs from Japanese fables and animals. Her delicate and skillful expression fascinates many people.

Guests on the talk show 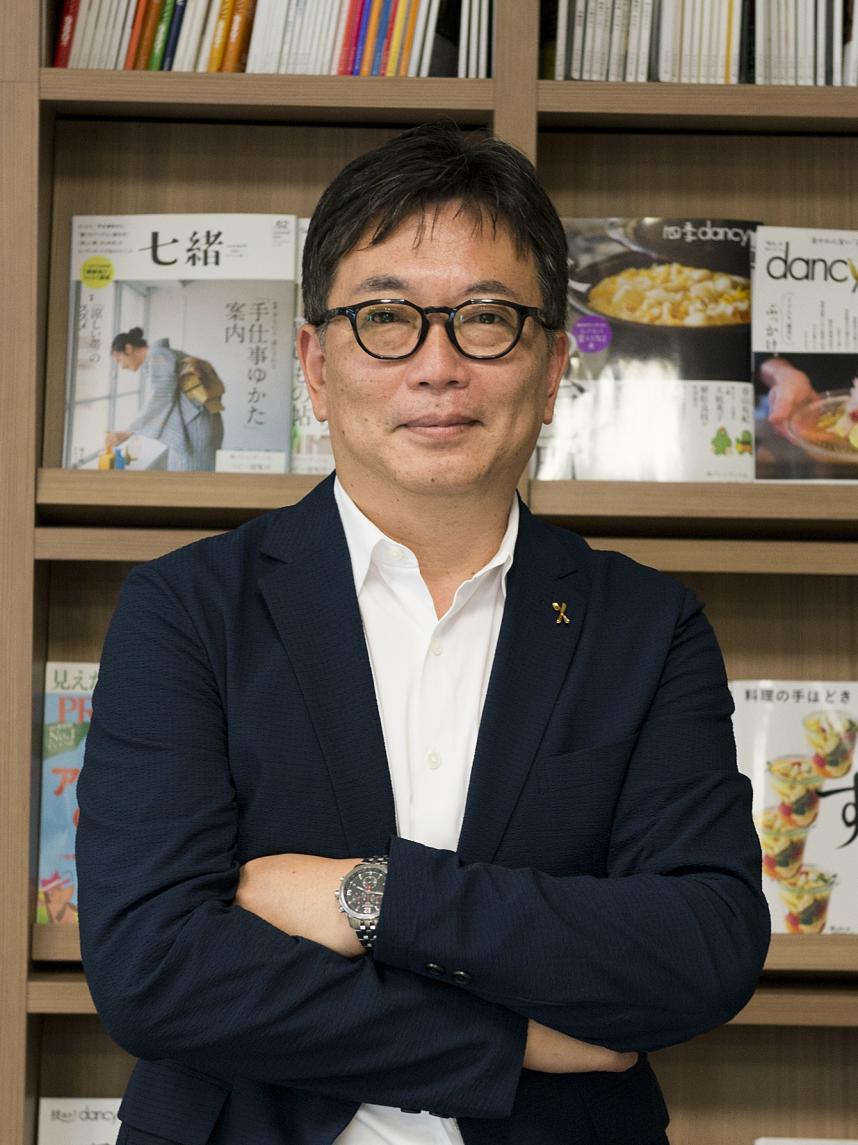 Editor-in-chief of a cooking magazine
Kosei Ueno
Born in 1962. After graduating from Hosei University, he worked as an editor of an economic magazine at a publishing house before joining President Inc. in 2001, and became editor-in-chief of dancyu in 2017. He has made numerous appearances on TV and radio, including "Jounetsu Tairiku" (Mainichi Broadcasting System, Inc.), "Professional: Shigoto no ryûgi" (NHK), and "Japan's Most Ordinary and Delicious Ueno Shokudo" (BS Fuji). He is also the author of "dancyu foodie editor-in-chief's superb solo meals" (Poplar Publishing Co., Ltd.). 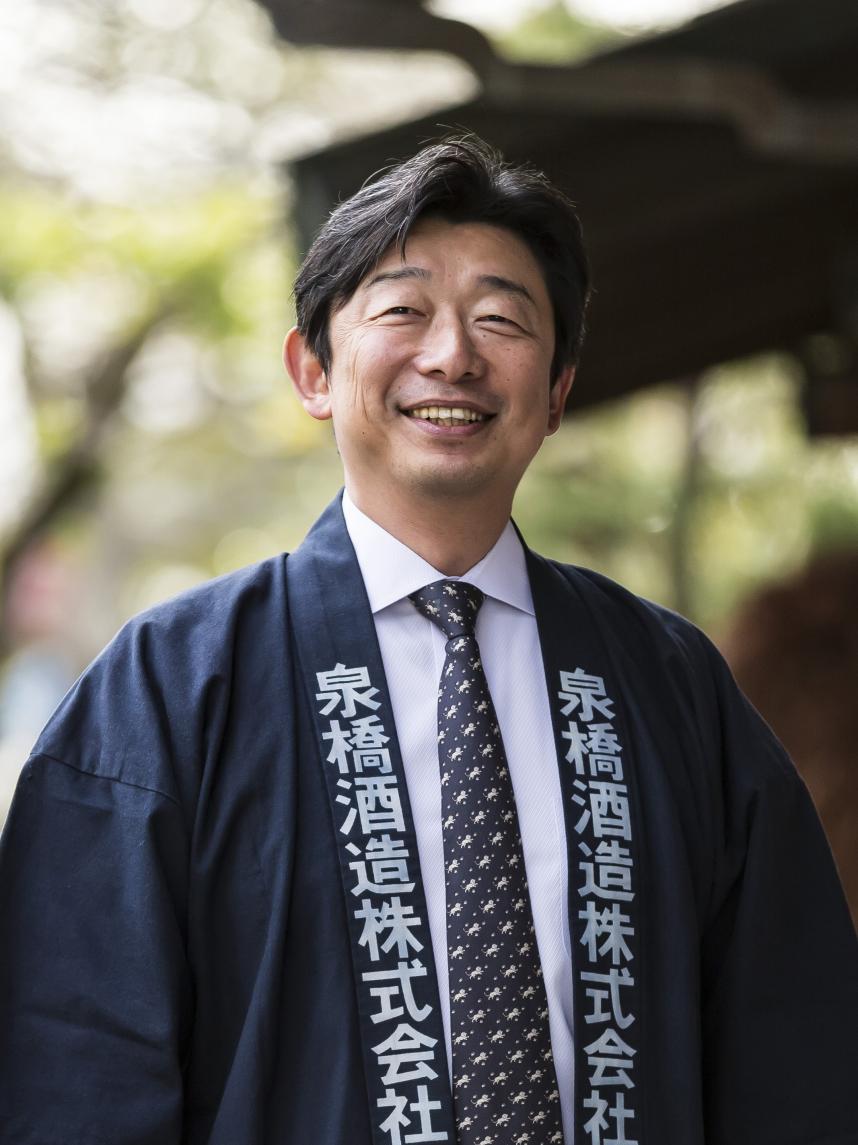 Sake brewery director
Yuichi Hashiba
Born in October 1968, he is the sixth-generation brewer of the Izumibashi Sake Brewery Co., Ltd., which has been in business since the Edo period (1857). After graduating from university, he worked for a securities company before taking up his current position. He is also a farmer and started to cultivate sake rice in 1996, based on the belief that sake brewing starts with rice cultivation, and the Izumibashi Brewery is one of the few breweries in Japan to have an integrated production system from farming to brewing. The brewery also operate a directly managed restaurant in front of Ebina Station and are committed to tourism. The main brands of sake include "Izumibashi" and "Tombo Label". 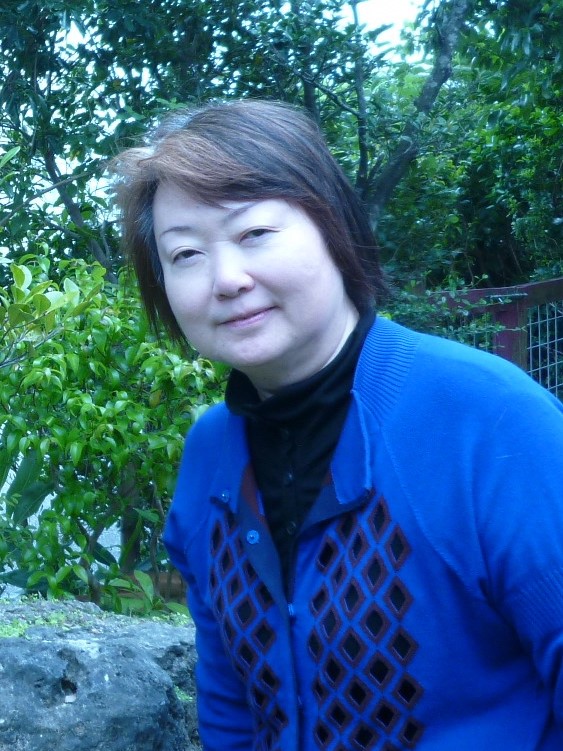 Professor at Tama Art University, Art critic
Kazuko Todate
I worked as a chief curator at the Ibaraki Ceramic Art Museum before assuming my current position. Since 2002, I have written catalogues, lectured and supervised exhibitions overseas in the UK, the US, Germany, Italy, China, and Taiwan, etc. I have also served as a juror for various public exhibitions, including the Korean International Ceramic Biennale 2017, (also 2019), the 4th Kanazawa World Craft 2019, Triennial, and the Cheongju Craft Biennale 2021. My books include Fired Earth, Woven Bamboo: Contemporary Japanese Ceramics and Bamboo Art (MFA, 2013). I am a regular contributor to the Mainichi Newspapers and a ceramic magazine,Honoo Geijutsu.