Future of the Music

Future of the Music

The rhyme that runs through time

‒ A miracle of shakuhachi by MITSUHASHI Kifu ‒

There is a theory that the ancestors of shakuhachi came from the ancient Orient. It will be a crossroad of music with the first half of the performance featuring music from the ancient komuso to the jiuta of Kamigata, to the contemporary music of TAKEMITSU Toru, and the second half being a collaboration with the Greek instrument bouzouki! 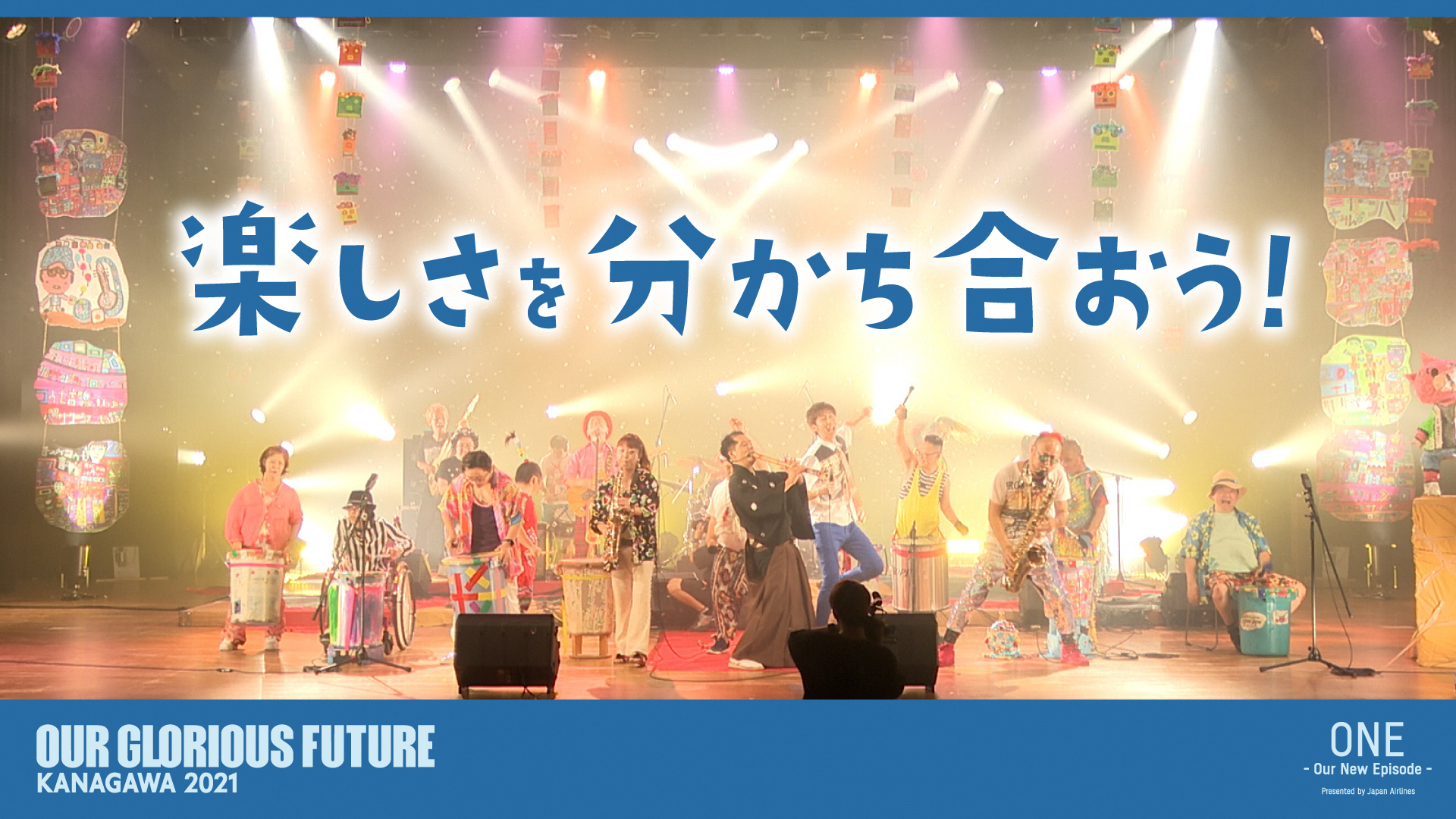 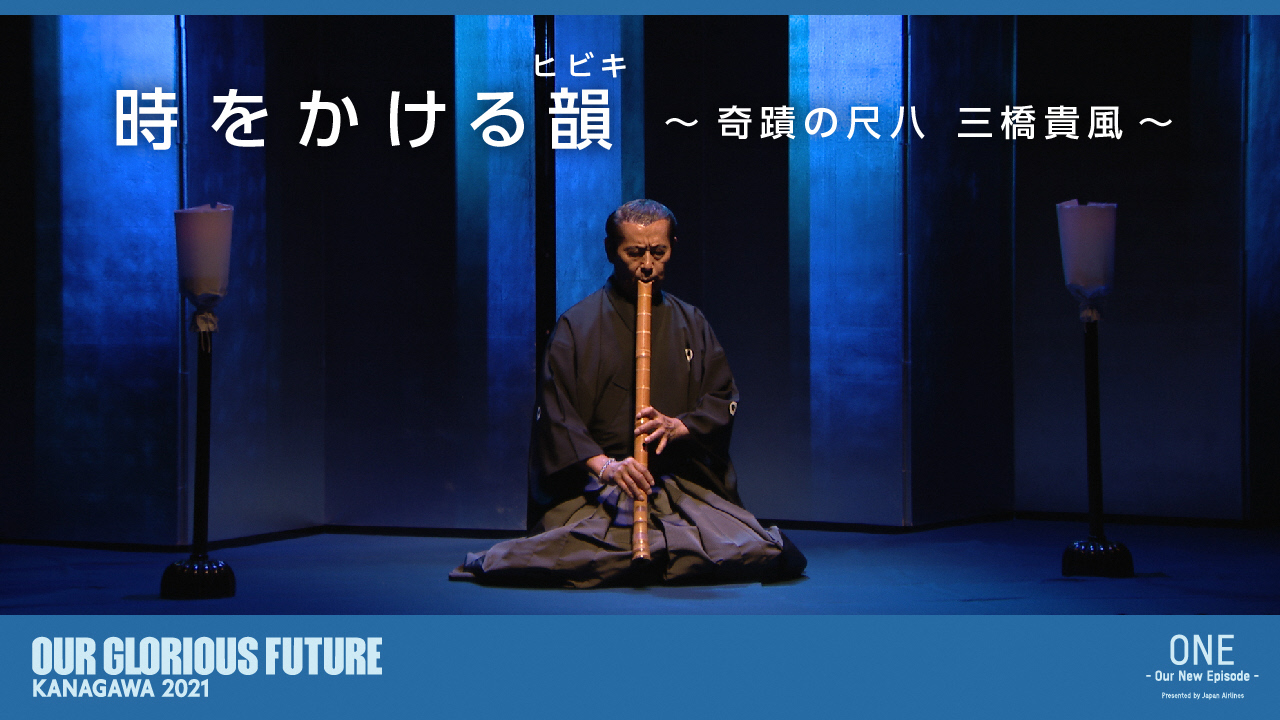 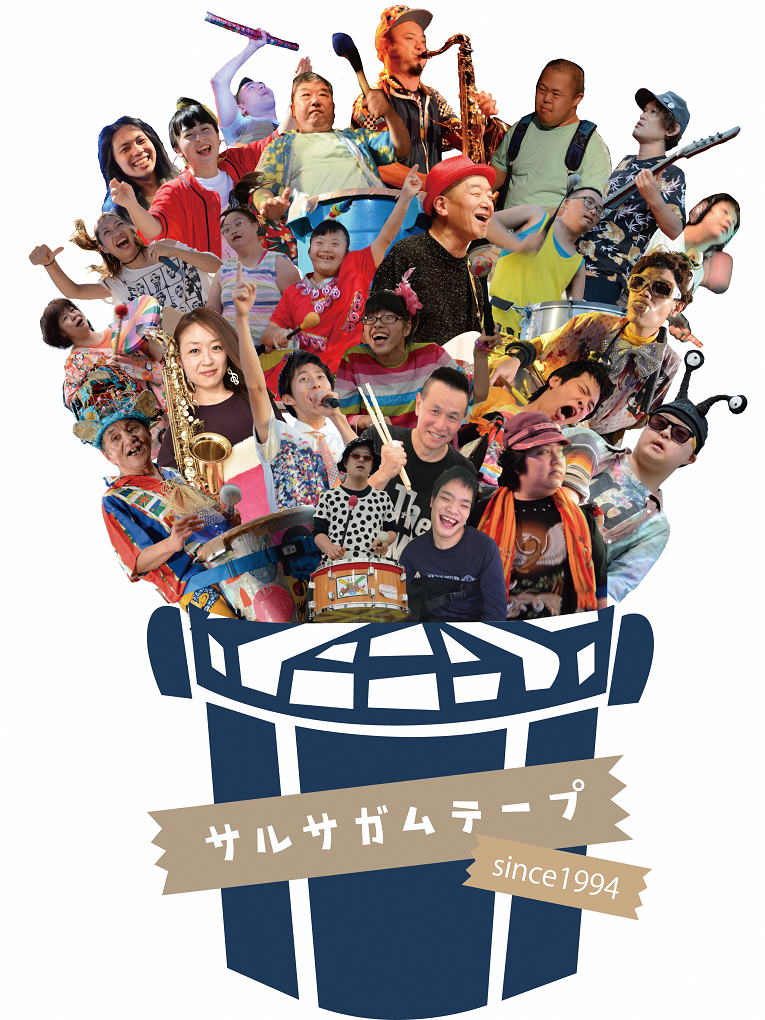 A super laid-back rock ‘n’ roll band which has been around for 27 years just wanting to play cool music. The band was formed in 1994 by KASHIWA Tetsu, NHK's children’s programme’s fifth male singer, who called on people who use welfare facilities in Kanagawa Prefecture to join him in his quest for cool rock 'n' roll. The band got its name from the free rhythm sessions they started playing on handmade drums made from polyethylene buckets with duct tape attached.

Born in Kanagawa Prefecture, he studied under MITSUHASHI Kifu. He completed the 55th term of the NHK hogaku skills training association and passed the NHK hogaku audition. He is a graduate of the Sankyoku emerging performers training support programme. He has performed at Izumo Taisha, Fushimi Inari Taisha, Hieizan Enryakuji and many other temples and shrines. He has also given many performances overseas and is the winner of the audience award at the International Theatre Awards of the Teatro No'hma in Milan, Italy. 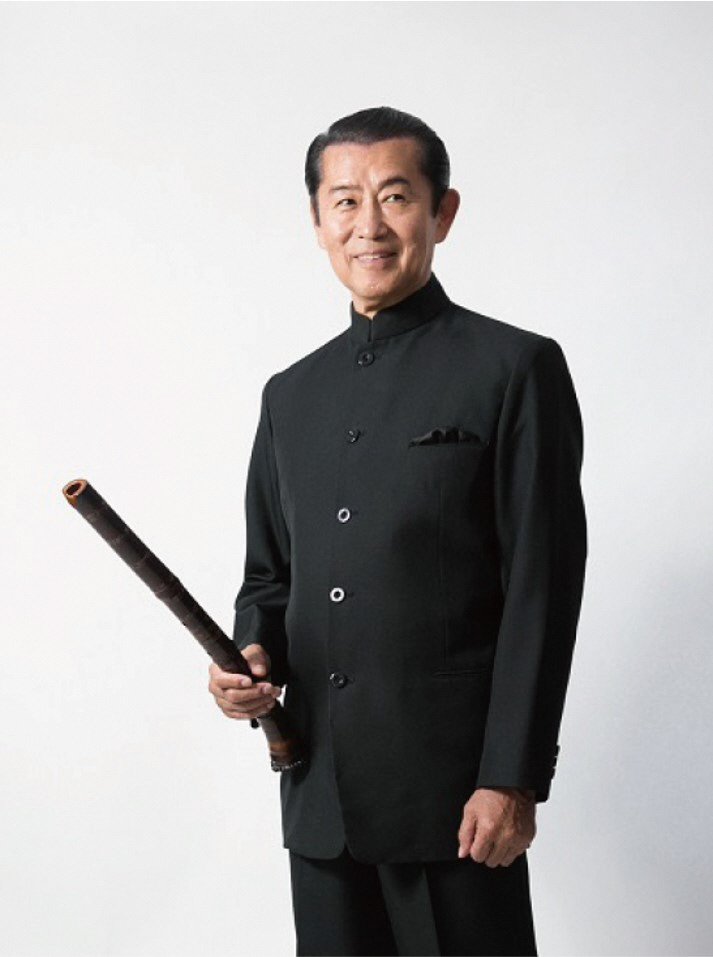 Born in Tokyo, Japan, he studied shakuhachi in the Kinkoryu style under Sofu Sasaki, and shakuhachi classics in the Fuke style under Chikugai Okamoto and Naoki Korikawa. In 1980, he received the Agency for Cultural Affairs Award of Excellence for the "First Shakuhachi Recital by MITSUHASHI Kifu ", and in 1981 he received the Osaka Cultural Festival Award, and in 1989 he received the Agency for Cultural Affairs Award for his solo recital. Since then, he has received the Medal with Purple Ribbon and the Order of the Rising Sun, as well as many other national awards for culture and arts from the Agency for Cultural Affairs, the Ministry of Education, Culture, Sports, Science and Technology, etc. Since 1991 he has performed to great acclaim at Carnegie Hall in New York and throughout Europe. He has performed TAKEMITSU Toru's "November Steps" 37 times with the Deutsche Symphonie-Orchester Berlin, the BBC Symphony Orchestra and the Saito Kinen Orchestra, etc. He has given more than 190 recitals abroad and in Japan. He is currently studying classical music of the old Myoanji Temple in Kyoto under SAGARA Yasuyuk. He has also produced and developed the project " Demon Kakka's Collaboration for the Restoration of Japanese Music", which is now in its 22nd year. He is the Iemoto of the Kinkoryu Shakuhachi Kifu-kai. He is a member of the Japan Sankyoku Association and Kinkoryu Association. He is a visiting professor at Osaka College of Music and is a representative of contemporary Japanese music "Ko".